This document provides an Information Model for TezGraph product.

While Tezos glossary was used as a foundation for definitions, this document clarifies Tezos terms further and adds new terms applicable to TezGraph. 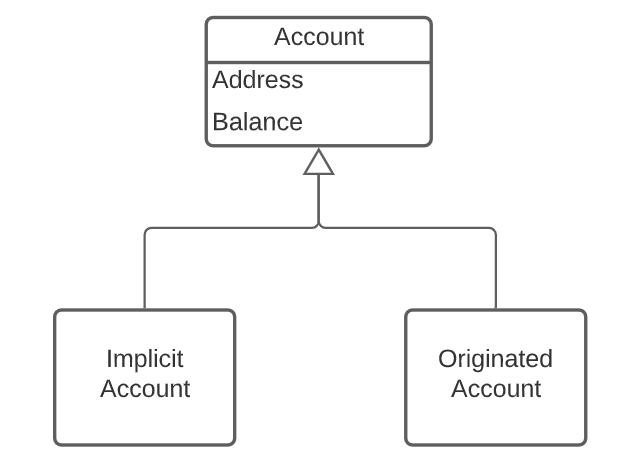 Account (aka Contract) is an agreement between a blockchain participant and a blockchain that is uniquely identified through its address and may carry a balance.

Operation is an action that changes the state of the blockchain data.

Block is a collection of Operations. Operations are grouped into Blocks so that the chain progresses in batches.

Cycle is a set of consecutive blocks. Cycles are used as a unit of “time” in the blockchain.

Baking rights are an allowance to create and progress a number of new Blocks. Baking Rights are limited to Blocks assigned within a Cycle.

Delegate is a type of Implicit Account registered for the opportunity to get Baking Rights and/or Endorsement Rights assigned for the upcoming Cycle.

Delegate is registered by creating a transaction to itself.

Delegate Registry is a collection of current Delegates.

Baker is a Delegate with Baking rights. The amount of Baking rights is assigned based on the Delegate's seed_nonce, the total balance of tez (# of rolls), and timeliness/legitimacy of past operations. Baker can also submit proposals and vote.

Endorser is a Delegate with Endorsement rights. The amount of Endorsement rights is assigned based on the Delegate's seed_nonce, the total balance of tez (# of rolls), and timeliness/legitimacy of past operations.

Voting Cycle is a time period during which voting on a proposal is accepted. 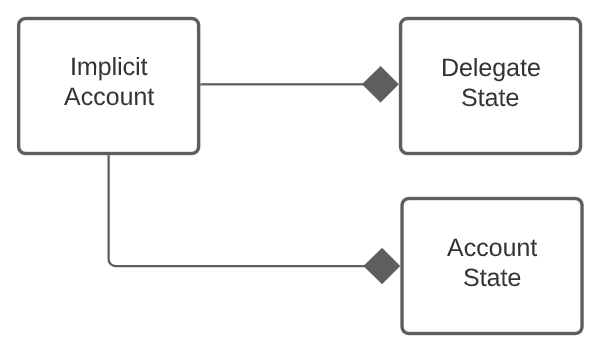 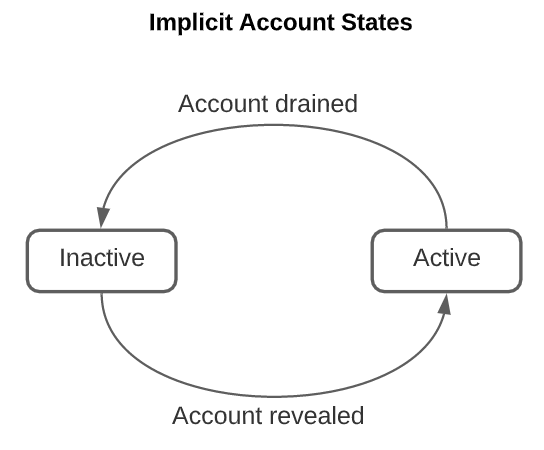 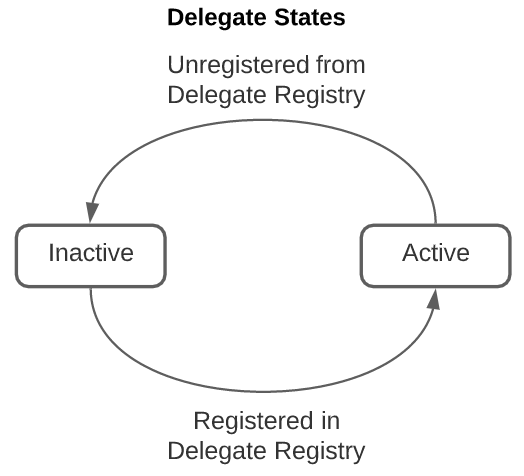 You can see both Active and Inactive Delegates referred to in Operations.

Operations on Tezos blockchain can be grouped into Account Operations, Validation Operation, and Voting Operations.

Activation is an Operation that reactivates an Account after deactivation. An account gets deactivated when it is drained. 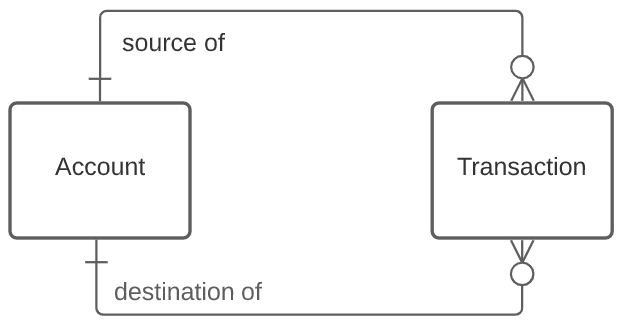 Transaction is an Operation to transfer tokens from one Implicit Account to another or execute an Originated Account (smart contract).

Delegation is an Operation in which an Implicit Account's balance is lent to a Delegate. This increases the Delegate’s balance and, consequently, its Baking and Endorsement rights.

Origination is an Operation to register a Smart Contract (aka Originated Account). The smart contract must be originated before execution (see Transaction).

Validation Operation is an Operation targeting validation of creation and endorsement of Blocks.

Endorsement/Endorsement with Slot is an Operation confirming the validity and legitimacy of the Block being created and propagated on the blockchain. A Delegate that emits an Endorsement is deemed the Endorser ****of the Block.

Since Endorsement rights are assigned randomly, a Baker might be allowed to endorse a given Block more than once.

Pre-endoresement is an Operation happening before final Endorsement operation. This operation was introduced to support Tenderbake as part of Ithaca protocol update.

Double Baking Evidence is an Operation that proves an intention to create multiple identical Blocks by a Baker.

Seed Nonce Revelation is an Operation executed for a Delegate to reveal the cryptographic nonce they committed in their Blocks from previous Cycles. This information is used to calculate Baking and Endorsement rights for the next Cycle.

Voting Operation is an Operation that executes a Delegate's voting power.

Proposal is a Voting Operation executed by a Delegate to submit and/or upvote proposals to amend the Tezos protocol.

Ballot is a Voting Operation submitted by a Delegate to vote for a proposal in a given Voting Cycle.